Chipping Steam Fair was first held in 1998 to raise funds for a new village hall. It has since grown year after year and is now a firm fixture in the calendar of many enthusiasts.

The fair is held each year, spanning three days over the last Bank Holiday weekend in May. It takes place at the Green Lane Show ground which is just under a mile outside the village of Chipping towards Clitheroe.

Attractions such as full sized and miniature steam engines, military vehicles and classic cars, to name but a few, along with a large climbing wall and fairground rides ensure there is something to keep all the family entertained.

2016 dates have been confirmed as Saturday 28th, Sunday 29th and Monday 30th May and it looks set to be bigger and better than ever before. 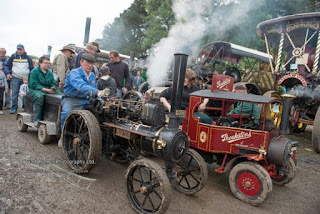 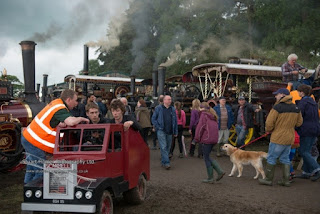